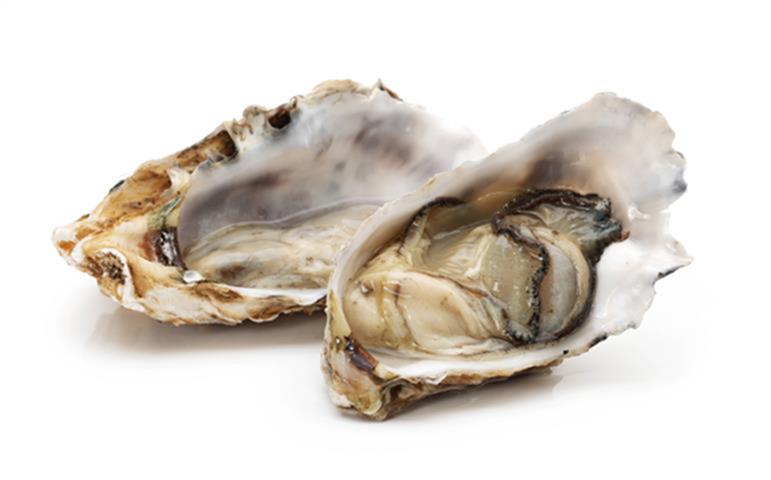 Live oysters and other shellfish are common food products served in buffets. But before savoring the seafood, it is helpful to have an idea of the growth and characteristics of oysters so as to enjoy them safely.

Oysters are an aquatic species of filter-feeding shellfish found in seawater or brackish waters. Environmental contaminants can accumulate in their bodies, like chemical contaminants derived from chemical substances and heavy metals present in industrial waste water, pesticide and veterinary drug residues from farming and animal-breeding practices, as well as naturally-occurring microbial contaminants like bacteria and viruses. Owing to these potential contamination sources, the environment and water quality of oyster farming are subject to specific requirements and control. Oysters intended for raw consumption can only be cultivated or caught from designated waters.

So far, there are no studies indicating that the marine worms found living on the outer surfaces of oyster shells have impact on human health. However, the risk of viral and microbial contamination cannot be ignored. Therefore, it is advisable to cook all aquatic products thoroughly before consumption. Please refer to the following suggestions before purchase and consumption of oysters and shellfish.

Advice to the public:

Advice to the trade: